Upper Mustang Trek  is a 17 days spectacular trek into the remote and ancient Trans-Himalayan salt trade route. This trek is an opportunity that you would not want to miss. It is an excellent chance to discover and explore the ethnic culture of Trans-Himalayan area influenced highly by the Tibetan culture alongside exploring the secluded villages and settlements, ancient monasteries, caves and palaces of the Mustangi kings in Mustang region.

Upper Mustang Trek comprises of the high desert region of the Tibetan influence. The adventurous trek starts from world’s deepest gorge Kali Gandaki. In addition into world’s highest regions of Lo-Mangthang Valley. The steep rocky trail accompanied throughout with the views of the mystic mountains such as Nilgiri, Annapurna,etc.

The thousands of years of isolation has kept the culture, lifestyle, and heritage unchanged. So as their authentic forms. Bharal Adventure offers you an exciting opportunity to observe and explore this cultural heritage in the Last Forbidden Kingdom. Bharal Adventure offers the Jeep drive tour to the trekking and Tiji Festival Trekking in Nepal in the Upper Mustang Region. The more you travel towards this forbidden Kingdom more you will be amazed to see the natural set up of the area. 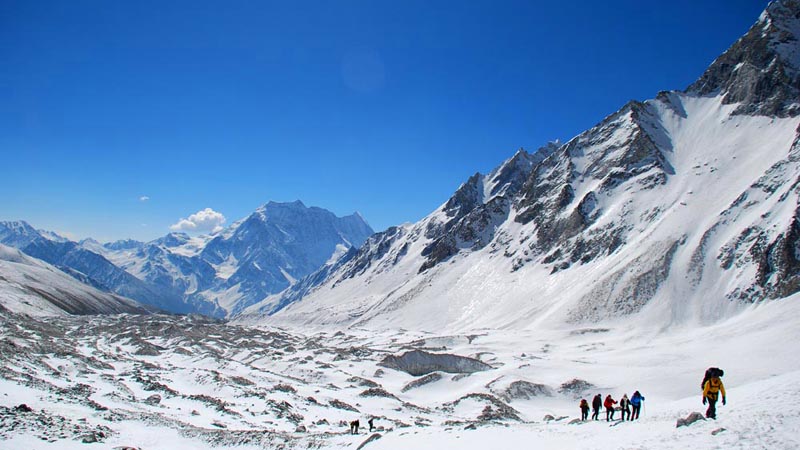 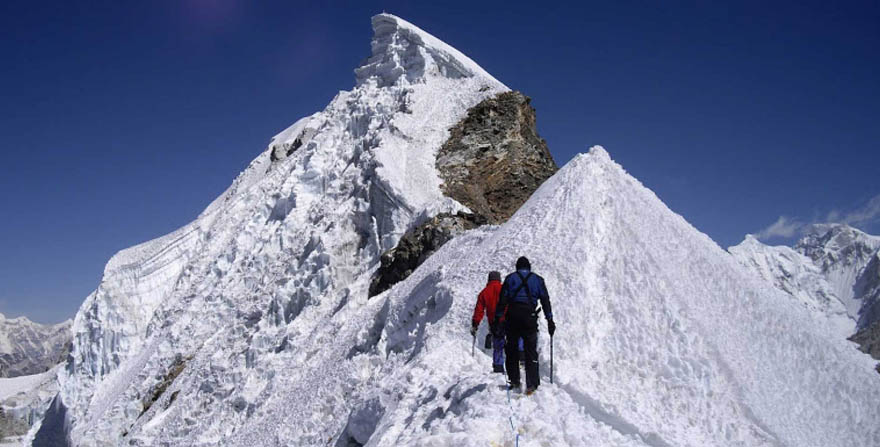 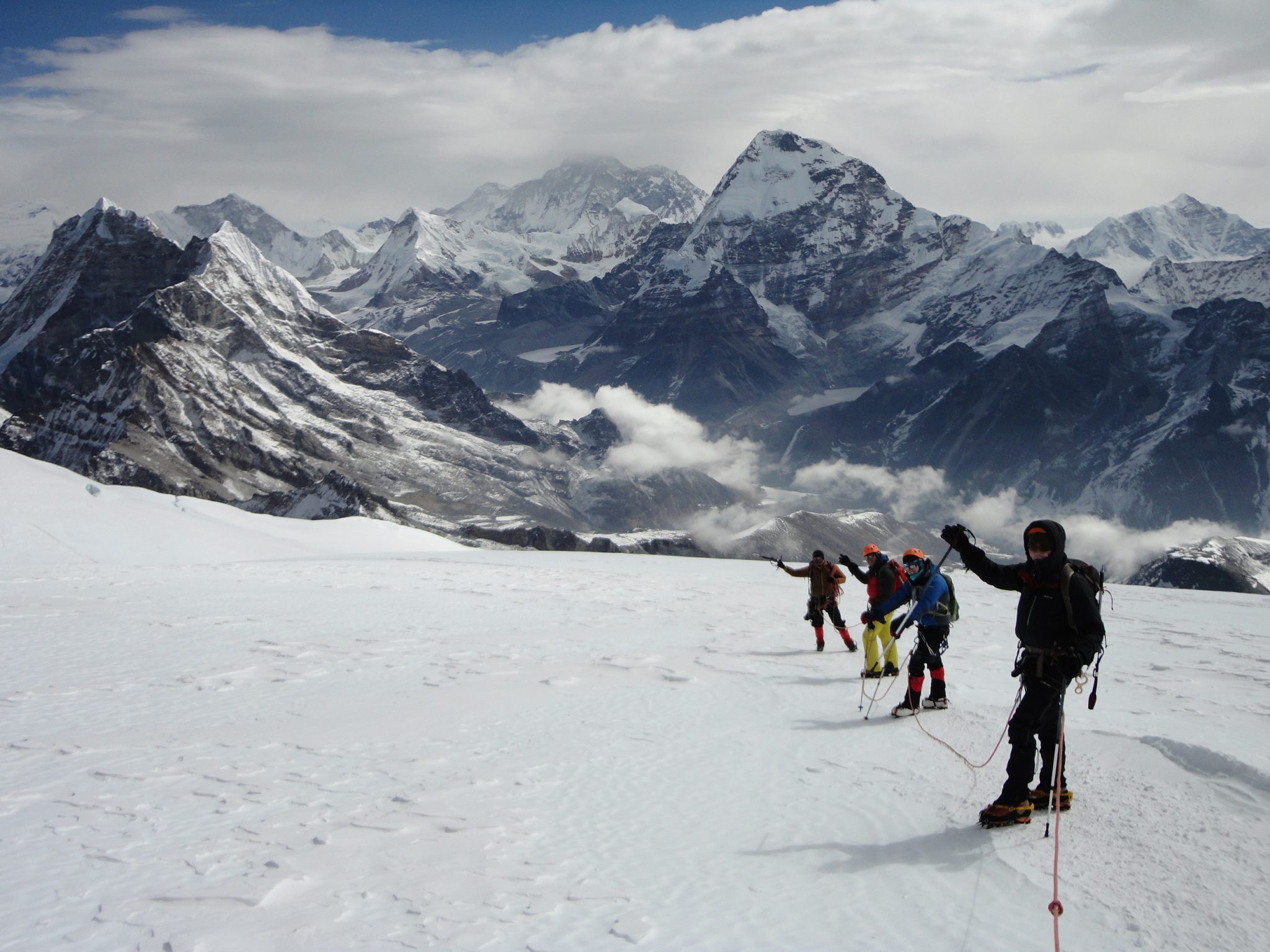 Firstly, Mera Peak Climbing is considered as one of the most adventurous peak climbing around the world. Mera peak stands to the 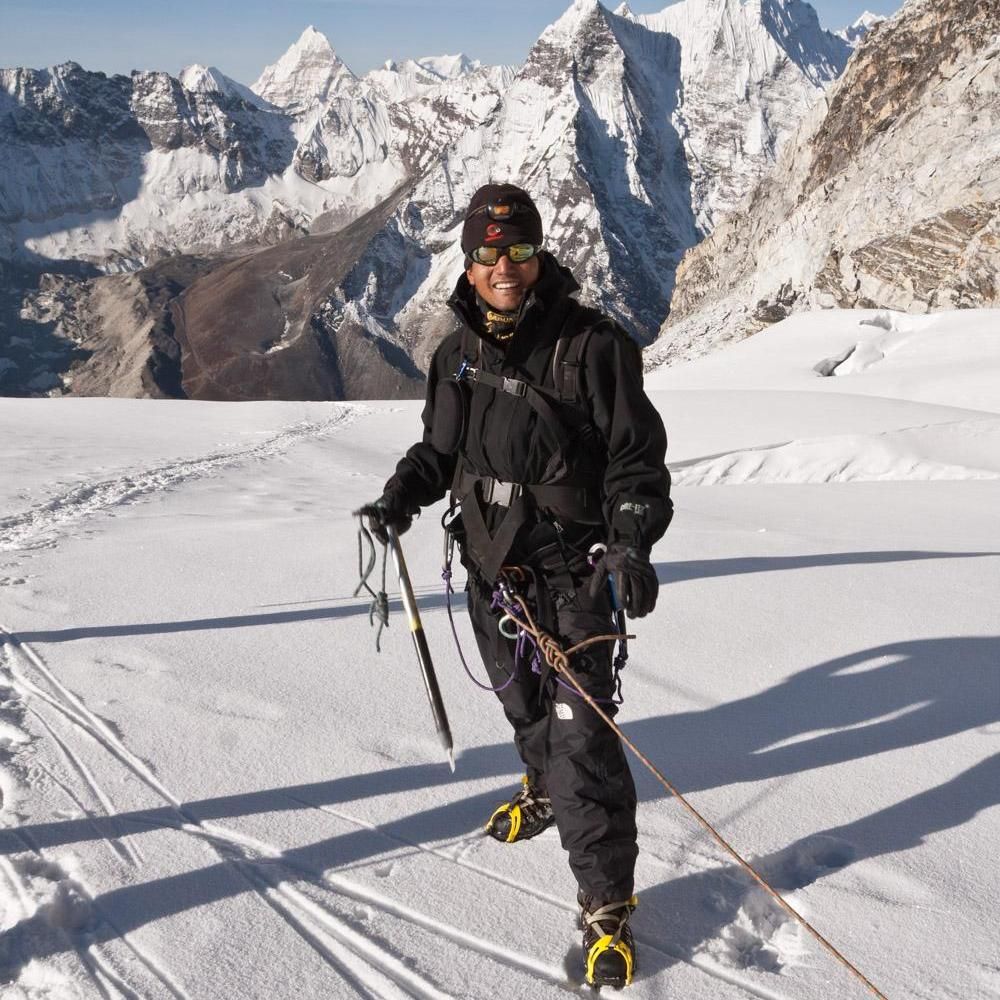