Flight cancellation is not only a particular problem of any country, but every country whole over the world are also facing this problem whether it may be a country having a number of Airports at its place or the country like Nepal which have only one International Airport named Tribhuwan International Airport located at its capital, Kathmandu. The airport manages both the domestic as well as International Flights.

There are very rare cases of flight cancellation during the month between (March-May) & (Oct-Nov) as the weather is clear during this time with enough visibility. It’s clear, dry and stable. It’s the best time to do trekking and tour, Mountain flight and heli tours activities in Nepal.

The other part of the year particularly (June-September) & (December-Feb) are one of the other months where you have a high chance of flight cancellations. The monsoons in Nepal start from June and that comes to an end in September so during this time there are frequent rains and the visibility is very poor for the flights. The other months December-Feb is the time of extreme winters in Nepal when the weather is full of thick fogs and clouds with the snowfalls on high mountains which create an obstacle in flights. There are not always the cases of flight cancellation in all the months between (June-September) & (December-Feb) but it’s better not to take the risk as human life is very valuable.

We recommend our every fellow travelers to have an Insurance with you as sometimes you may run short on time and you may even miss your scheduled flights from Kathmandu towards your destination. At such condition, we can charter a helicopter for your service. In this case, the cost should be borne by the clients and later they can claim it from their concerned Insurance Company. 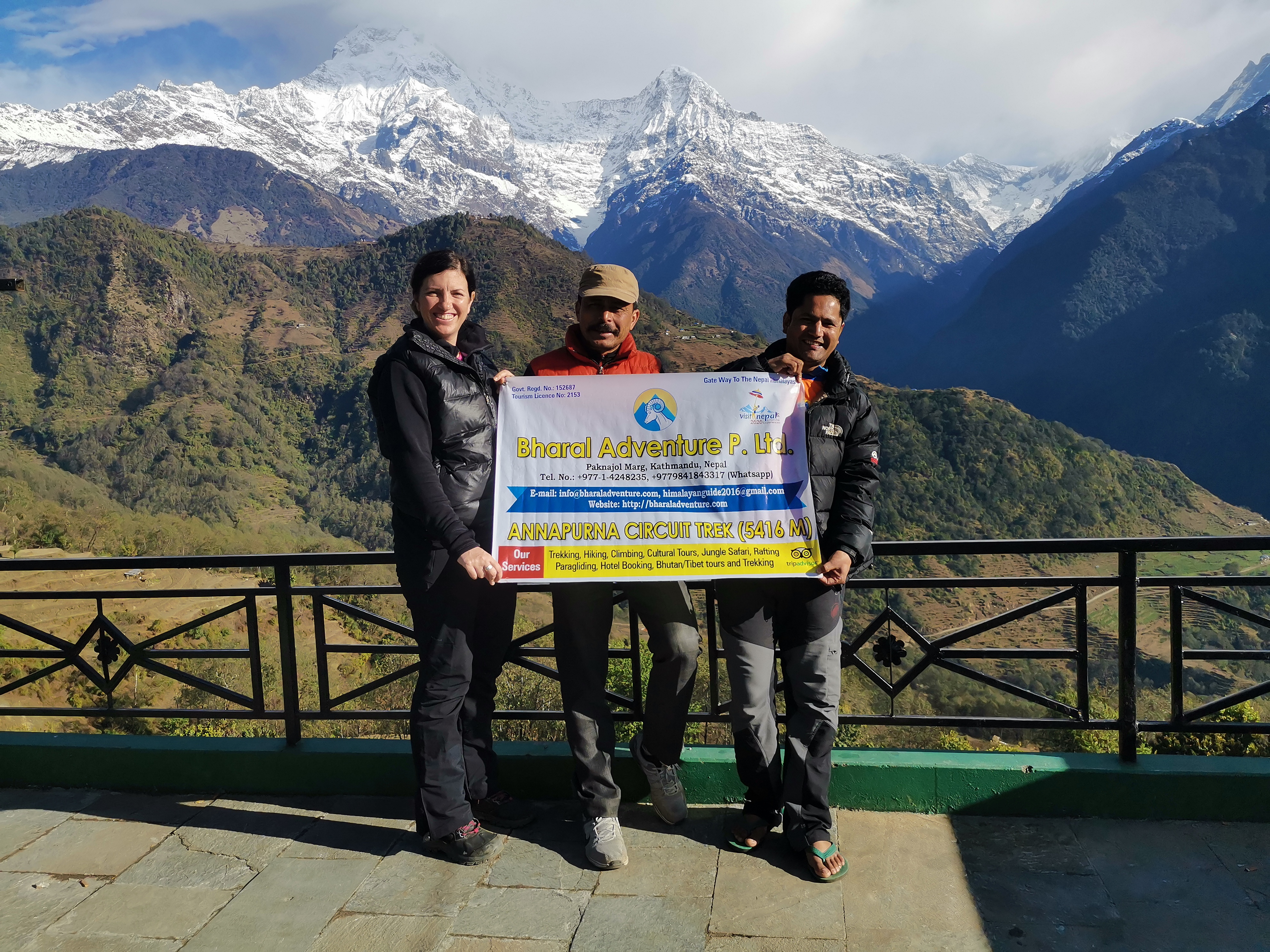 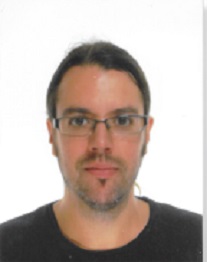